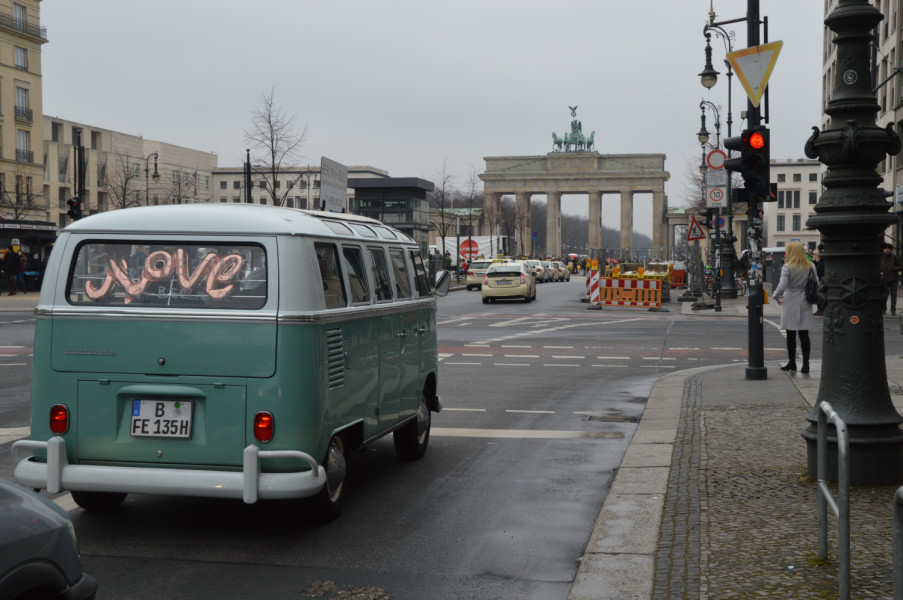 I did not know exactly what to see in Berlin when I bought plane tickets for ITB Berlin, the biggest travel fair in the world. But I began to document myself thinking that I would use the afternoons to explore the city. When I saw how many things to see in Berlin were on my list, the afternoons turned into half a day, and I designed a 2-day Berlin itinerary to reach all the main attractions.
We spent four days in the city: 2 were for the travel fair and 2 for exploring, so we had to decide what to do in Berlin in 2 days.

Our 2-day Berlin itinerary was:

And if you are ready for your next trip, subscribe here to receive travel tips & tricks: 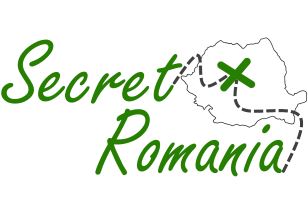